Thanks Ken Penders is a Tumblr blog in which I slowly read through every single Sonic the Hedgehog comic ever released by Archie Comics, in order. Originally started in 2014 as a sideblog where I could dump a bunch of funny out-of-context panels to avoid clogging up my main, it grew into a more legitimate piece of media criticism over time as my own critical voice evolved. I also fell ass-backwards into the role of amateur Archie Sonic historian because my blog is one of the first things that comes up when you Google "Ken Penders."

As of summer 2022, the blog is currently on hiatus as I work to finish my game, Super Lesbian Animal RPG, although I still use it as a place to comment on general Sonic news and new issues of IDW's ongoing Sonic comics because people always ask me about that stuff. When I last left off I was well past the end of the Penders era and into the Ian Flynn era where the comic finally starts being Actually Good on a regular basis.

Like I said above, TKP has ended up becoming a pretty widely shared resource on Archie Sonic history almost completely by accident. This has lead to some surprising opportunities.

February 2020 - I'm invited to professionally write an article on the history of the Penders lawsuits and the ensuing fandom backlash for New York Magazine's "Sonic Week" ahead of the release of the first live action movie.

October 2020 - In reference to my aforementioned Sonic Chronicles livestreams in which I repeatedly abused save states to get multiples of Ferox, the Chao that makes you not have to do the agonizing Elite Beat Agents quicktime events every time you use a special move, writer and artist Evan Stanley includes a cameo of my fursona and her gaggle of Feroxes in IDW's Sonic comics. She appears in issues #33 and #35 as part of the Chao Races and Badnik Bases arc. 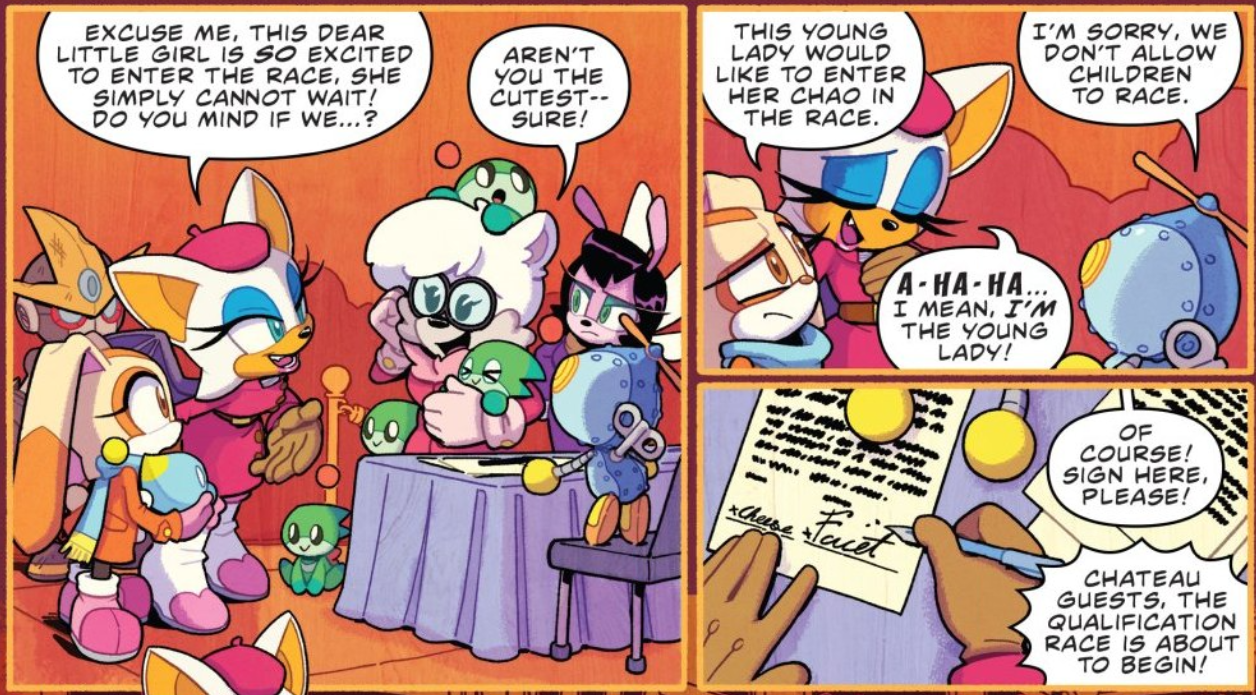 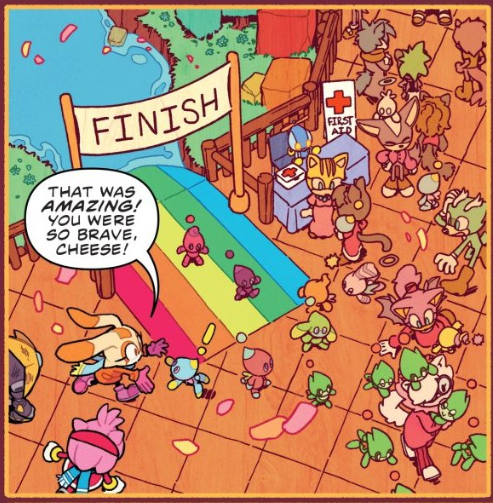 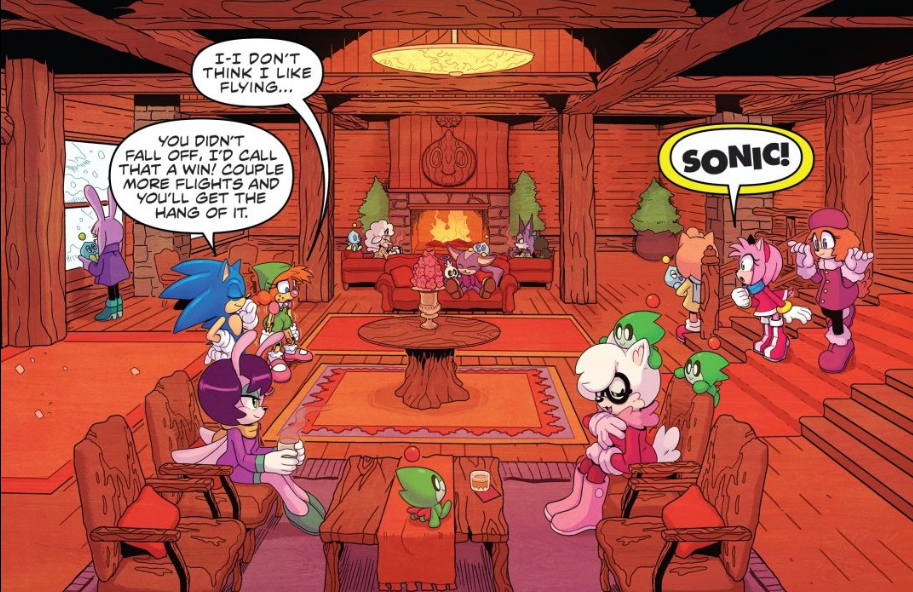 June 2022 - I'm invited to be a part of the Retronauts Podcast episode on the various Sonic comics, joined by regular host Stuart Gipp and Sonic the Comic the Podcast host Dave Bulmer. Fun times were had.